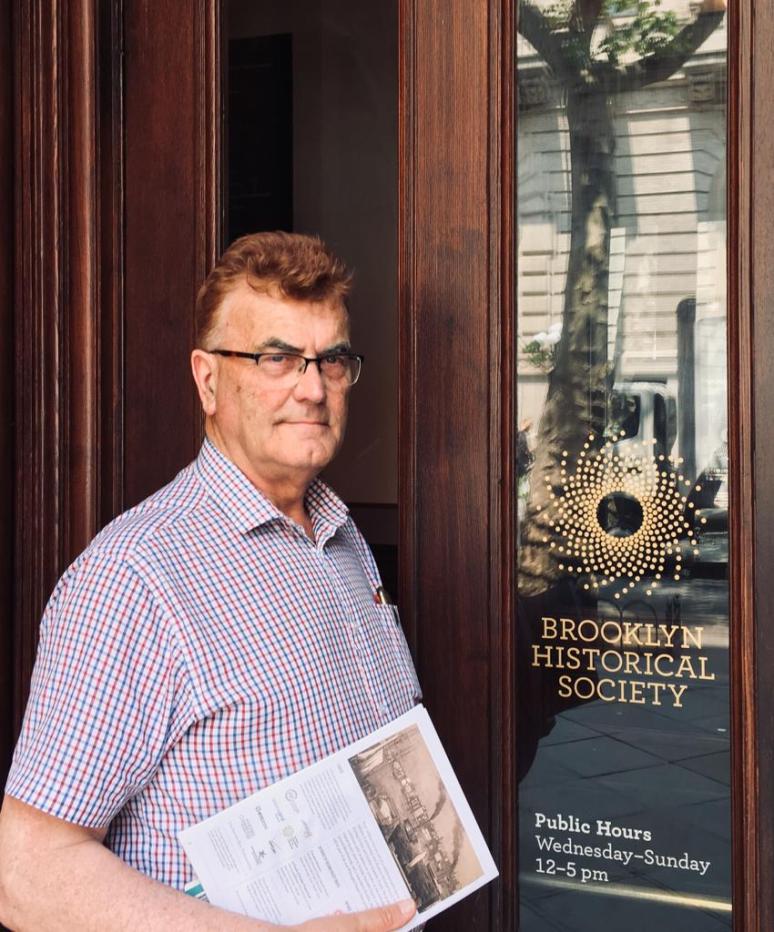 The winter of 1878-9 witnessed the return of the scourge of famine along the western seaboard. There was great hardship in Inishowen and large numbers received assistance from charitable organisations such as the Duchess of Marlborough Relief Fund in Dublin. Conditions were exacerbated by social unrest arising from the activities of the Land League.

For many families, America offered an escape from hunger. There was a great demand for labour in New York because in the 1880s, it was the location of one of the world’s greatest construction projects, namely the building of Brooklyn Bridge linking Brooklyn with Manhattan. Hundreds of workers from Donegal were employed. For example, in the Spring of 1882 alone, a total of six people emigrated from Ballyharry, Culdaff and Carrowmena. In Pat McDaid’s diary – he lived in Glebe, Culdaff – they are named as Sarah and Neil McColgan, John Lynch, Biddy McCauley, Patrick Beatty, and Catherine McKinney, Bunagee. My grandfather John was among the many emigrants who left Drumaville and worked on the Brooklyn Bridge, returning home in the mid-1880s. Most Donegal emigrants congregated in the vicinity of the old Brooklyn Navy Yard. Women found work as maids and in the textile industries. In later decades, Mary Anne Beatty, Carrowmena worked as a housemaid for a Jewish doctor throughout her 40 years in America. Wages for the bridge builders averaged two dollars a day, with engineers being the highest paid. After paying for lodgings, money was sent home to enable tenants to purchase their farms, following the passing of a series of Land Acts.

Many of them joined the Donegal Association in Brooklyn which thrived in the 1890s. (See James H McLaughlin, A History of Donegal Association Inc of New York, 1939-1981, 1983). The Association helped emigrants find work in the construction industry and tunnel work.  County societies supported emigrants who fell on hard times. For example, on the death of a breadwinner, the family was eligible in some cases for a grant of $250. 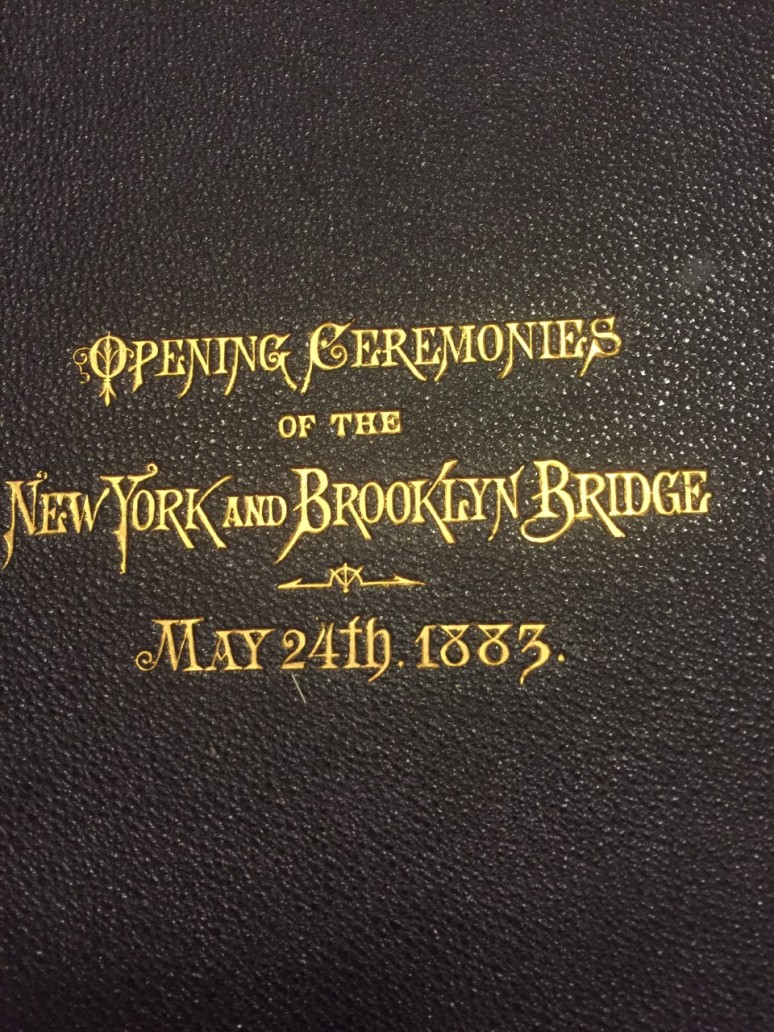 Brooklyn became popular with emigrants from east Inishowen, particularly Ballyharry, Malin, Culdaff and Carrowmena. Once a family member had accommodation, others followed and so the emigration chain continued to grow. The Irish were perceived as a powerful ethnic group in Brooklyn and a backbone of the Catholic church in New York. On a recent visit to St. John’s Cemetery, Woodhaven Bvd., Brooklyn, however, where many of my relations are buried, I was surprised to find very few Irish names. The Dutch were the first to populate Brooklyn which was a working class area. Later, it attracted artists, musicians and writers, such as Walt Whitman, known as the “Poet of Brooklyn” and Carson McCullers, the famous author. Neal Diamond is a son of Brooklyn. The gentrification process continues today and Brooklyn is a vibrant cosmopolitan community.

In the 1930s, the Irish moved elsewhere in the city. For example, an area close to Prospect Park in Brooklyn was known as “Donegal Hill” where Gaelic speakers from west Donegal settled in large numbers. Today, Prospect Park is a beautiful green area full of strollers and dog-walkers and others seeking a break in the metropolis. Elderly Russian-speaking gentlemen play chess in quiet corners or families head to Coney Island where children play on the golden sands. Dominating Prospect Park is the Memorial Arch, a replica almost of the Arc de Triomphe in Paris, an impressive monument dominated by rampant black steeds glinting in the sunlight.

The last of the Brooklyn emigrants of my generation was a friend and fellow student of the classics at St Columb’s College in Derry called Seamus Kelly from Ballyharry, who emigrated in the 1960s. Sadly he died some years ago and his wife Jeanette died recently. The Irish have left their mark in Brooklyn but little remains of their presence today, apart from a handful of names in small cemeteries and on shop fronts and in the police, fire service and the church.